Cupcakes were invented in America in the 18th century and existed as a plain cake, until the 1920’s, when someone decided to smother them with frosting. Over time, they evolved and in 1947 D.R. “Doc” Rice was given the assignment of modernizing the humble cupcake.

In the 2000’s, HBO’s Sex And the City, gave our humble cupcake valuable publicity and have been growing in popularity ever since. Fifi La Femme’s cupcakes are created with love and just a little fairy dust. Their flavours and frostings are inspired by local and seasonal produce; and influenced by both Andrew’s passion for retro American flavours, and Mara’s rich family baking history, which goes back five generations. Fifi cakes are a little morsel of pleasure, just enough to delight the soul!

Fifi La Femme are proud to offer vegan and gluten free cupcake varieties in our everyday range. We have original and petite sizes available. 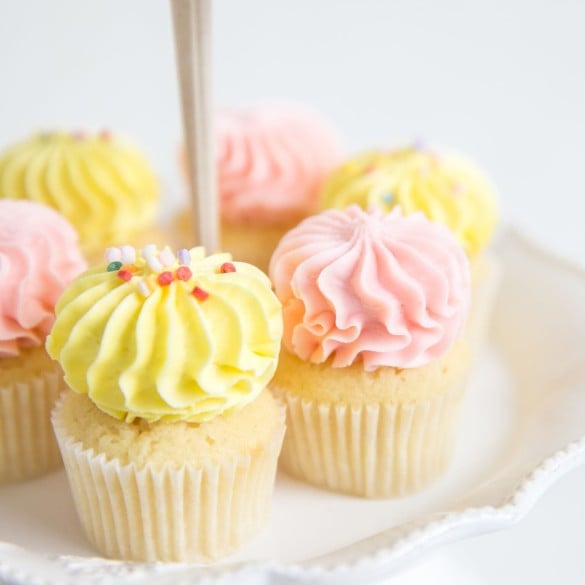 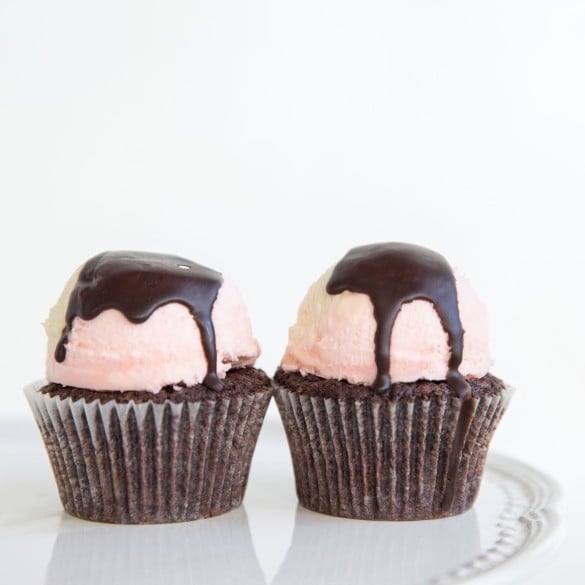 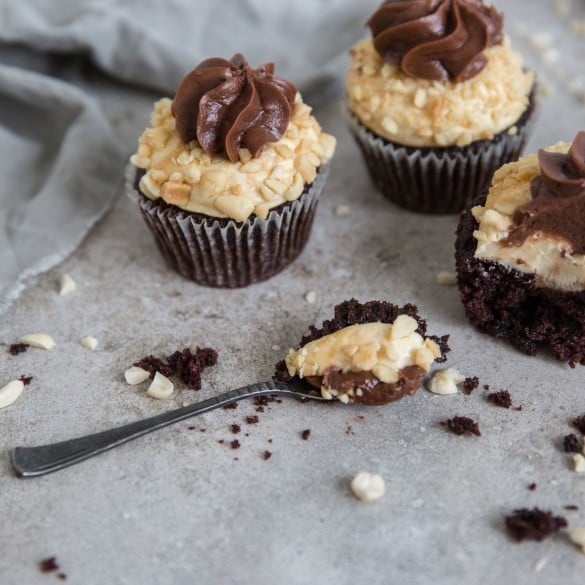 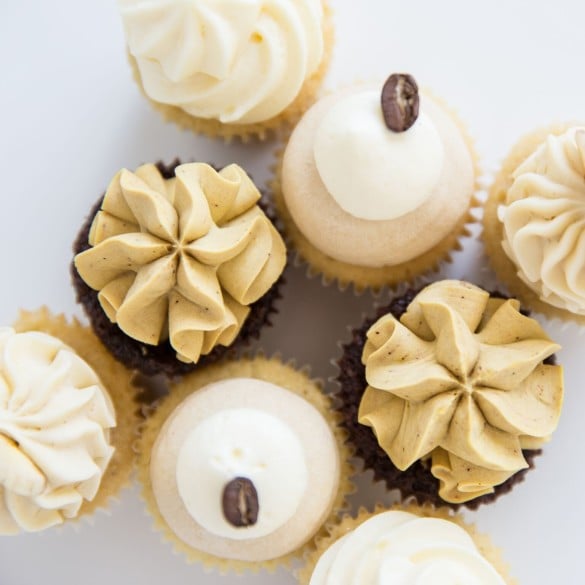 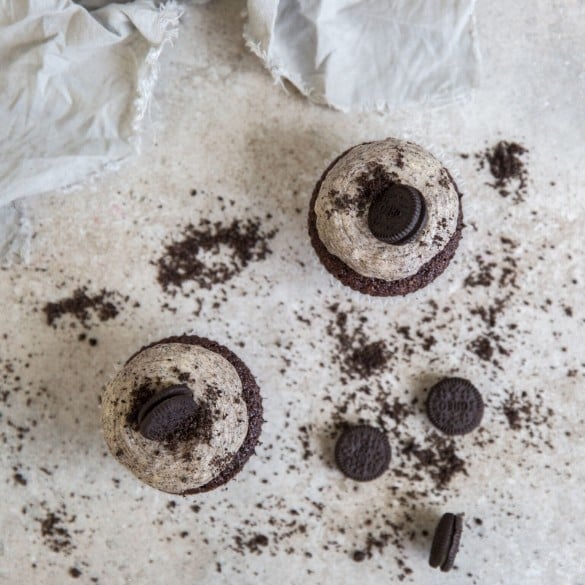 Fifi La Femme is a bakery dedicated to using the freshest and finest quality ingredients. We source local and organic ingredients when ever possible.